Home » News » News » Glass vs Plastic - Which Bottle is Better

Glass vs Plastic - Which Bottle is Better

A recent surge in mainstream awareness over the pollution caused by single-use plastics has led to a decline in sales of plastic drinks bottles. That slump has been accompanied by a concurrent hike in the number of glass bottles being bought, which are often seen as more environmentally-friendly and trendy to boot.

The world's biggest drinks manufacturer, Coca Cola, has confirmed those statistics by revealing that it has enjoyed a 14% increase in sales of glass bottles all over the globe in the last 12 months. However, Coca Cola has suggested that the shift may not be entirely good news since it's far from certain that glass is actually better than plastic from an environmental point of view.

There are several reasons why glass is viewed as more sustainable than plastic. For starters, it's far more durable and can last for many more years, making it a good choice for those looking for a reusable container for their liquids. It can also be quickly and easily cleaned and sterilised in boiling water, enhancing its reusable properties.

Furthermore, glass does not contain any of the potentially harmful chemicals which some plastic bottles do. Many single-use plastic bottles still contain bisphenol A (BPA), which is believed to be responsible for disruption of natural hormones in the body. Finally, glass lends itself well to recycling, further boosting its environmental credentials. 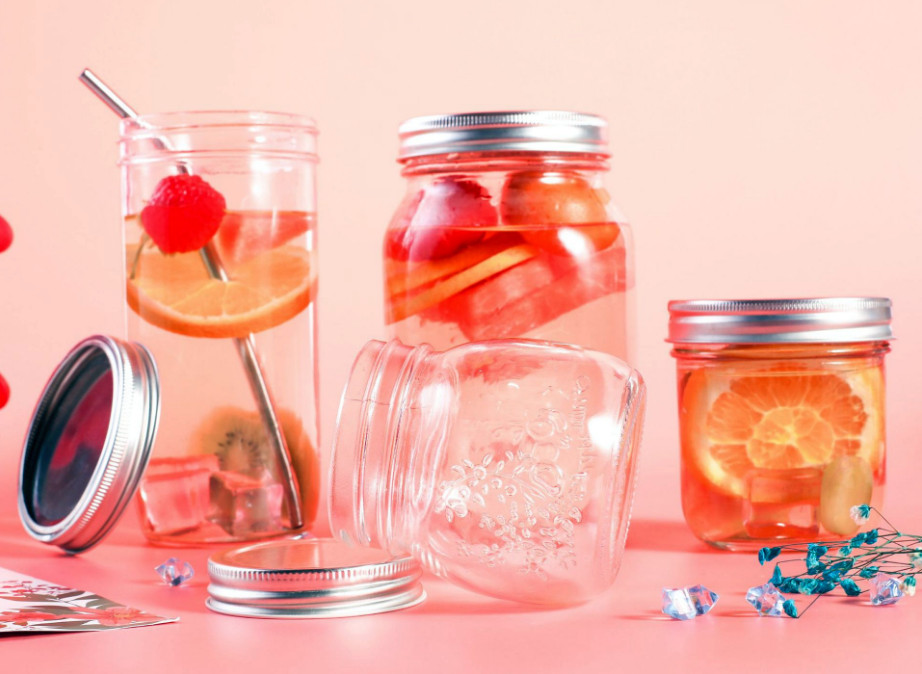 The good news for plastic is that it too can easily be recycled.

The biggest problems with single-use plastics come when bottles are thrown into landfill or, worse, the ocean, and biodegrade into highly damaging microplastics. These tiny substances endure in the atmosphere for many years and can disrupt ecosystems and infiltrate food chains, having potentially huge ramifications even for humans.

But as long as plastic is responsibly recycled, this problem evaporates. Moreover, the process it takes to create a plastic bottle is far less intense than that which goes into the production of its glass counterpart, meaning that plastic has a far smaller carbon footprint than glass. 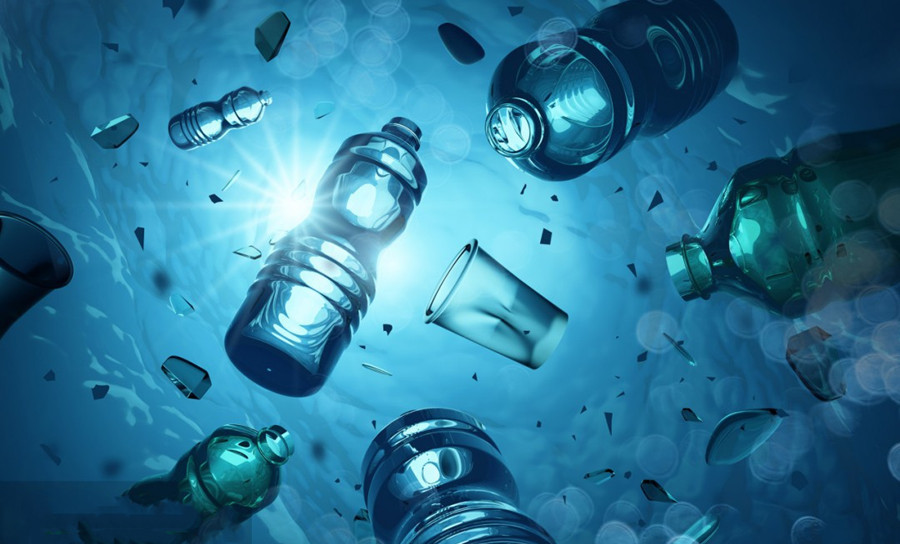 It is more important to practice sustainable habits than favour one material over the other.