We've faced a lot of shortages this year.

Toilet paper, beef and serotonin are just a few of the things that were depleted in the wake of COVID-19. Now, we're facing a new crisis: Mason jars -- those beautiful, versatile, pudgy little glass containers that we've grown to love so dearly -- are low in supply.

Sometime during the 20th century, canning declined in popularity thanks to more modern preservation methods like freezing. But people were smart and realized that Mason jars could be used for, like, everything. Over the last few decades, with the help of craft stores and platforms like Pinterest, Mason jars found new life as candle holders, cocktail glasses, wedding centerpieces, party favors, and every mom's favorite water cup. At some point, we started to forget what Mason jars were originally intended for. 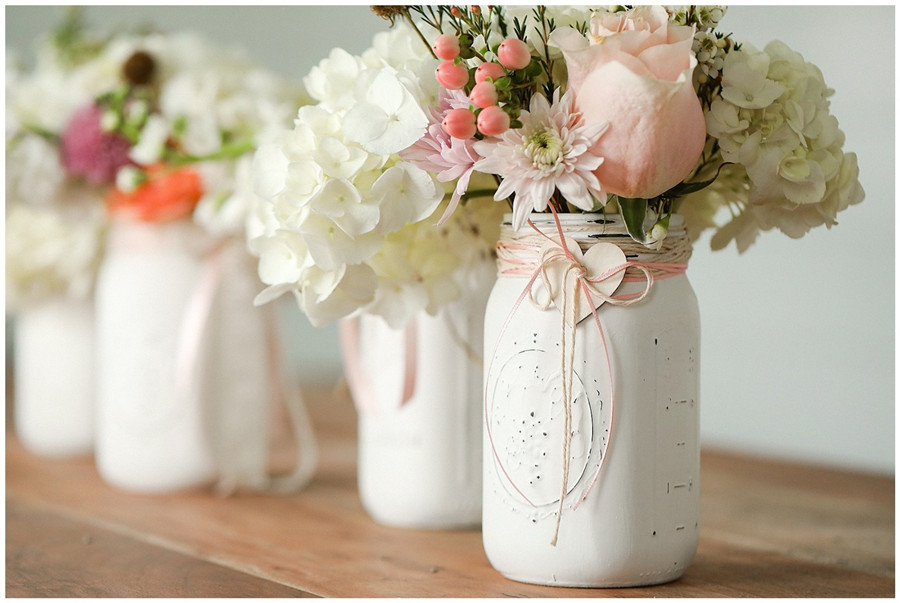 The increase in the number of people cooking and trying recipes during the pandemic has led to a surge in canning -- because experienced canners are doing it more and novices want to give it a try.

And that surge has led to a shortage in Mason jars and lids.

Most of the demand is for the two-part lids necessary for canning, because they are single-use, whereas the glass jars can be used over and over. The lids have a disc that sits on the mouth of the jar with a ring that screws on around it, but after one use, the seal around the disc breaks down and can't safely be used again.